Houston's only lifestyle of sustainability and health publication.

In this month's issue.
To read the full articles, click on the image. 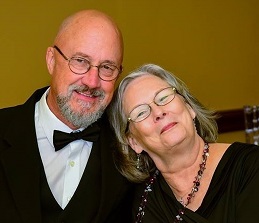 Letter from the Publishers

Greetings,
Cindy and I both feel like we have reached a major milestone in our lives. Last month she celebrated her 70th birthday, and I will be celebrating mine this fall. Seventy seems awfully old, but Cindy is feeling better than she has in years and I’m still bicycling at least 40 miles a week, so maybe 70 is the new 30 or something. 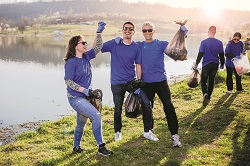 Eco-Volunteering: Hands-on Ways to Help Our Planet this Summer

Helping nature while enjoying the great outdoors is a classic win-win opportunity. Here are a few ideas to join the fun while contributing sweat equity.

Becoming a weekend-cleanup community leader can be as simple as gathering family, friends and neighbors to beautify the surroundings and save animals from suffering. To improve water quality, pay special attention to beaches and rivers. Get permission from local authorities, arrange a special trash pickup and equip the crew with gloves and garbage bags. Afterwards, stand together proudly before the enormous hill of discarded plastics, fishing lines, beer bottles, aluminum cans, fast-food containers and other refuse. Congratulate the team and take pictures to post on social media. For more tips, visit Tinyurl.com/trashteam.

The Healing of the Modern Man

For generations immemorial, men have been builders of culture, solid providers and inspired adventurers, but gender roles and sometimes-conflicting cultural expectations have taken a heavy toll on both the individual and community. The pervasive “tough guy” paradigm has denied half the human race its full emotional expression, resulting in amplified stress levels, compromised physical health, toxic aggression, broken families and a higher risk for addiction. According to research published in the American Journal of Men’s Health in 2020, death by suicide among men is almost four times higher than that of women, and is partly attributed to the stigma of seeking treatment for depression. African American men carry the additional burden of racial and economic inequality, and their depressive symptoms are often more persistent and incapacitating.

Refugee children with tear-stained faces, the frail elderly being wheeled away from floods or fires, the sobbing families of gunshot victims—the faces of trauma are seen in every heart-breaking newscast. And the faces are even closer to us than that, walking down the street: a woman that recoils from touch, a child that has withdrawn into himself, a man with incoherent bursts of anger.

The trauma of death, cruelty and destruction has always been part of the human experience. In the U.S., surveys show that as many as 60 to 70 percent of people report being traumatized by sexual assault, accidents, violence, war combat or other causes, and as many as one in 11 may be diagnosed in their lifetime with the more severe post-traumatic stress disorder (PTSD). 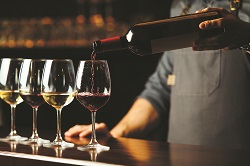 The Rise of Sustainable Wine and Spirits

Iconic food and beverage magazines such as Bon Appetit and Food & Wine affirm that sustainable and socially responsible wines and spirits are becoming a major force in the market, yet consumers wanting to pour an Earth-conscious tipple need a sobering amount of research to sort through what’s truly eco-friendly.

The U.S. Food and Drug Administration does not require wine makers to list ingredients on labels or regulate the use of terms such as “natural” and “sustainably grown”.

“There are more than 70 additives that are allowed in wine that don’t have to be disclosed on the label,” explains Brad Kruse, who with his wife, Allie, owns Nonfiction Natural Wines, a Milwaukee-based specialty wine retailer. “The only real requirement relating to additives is the declaration of sulfites, which makes it trickier, because even wines with no added sulfites have to have the warning on the label because some naturally occur in the wine.” 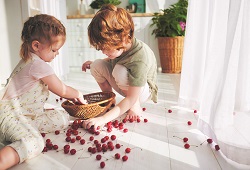 Empathy is the foundation of a caring society. While we are all born with a certain amount, cultivating it is a skill that can be strengthened with practice, and it is critical that the learning process start early, say childhood educators. An empathetic child can better manage their own emotional responses and understand how someone else might be feeling. Studies show that children that practice empathy are less likely to bully and better suited to collaborative environments, setting them up for academic and professional success. 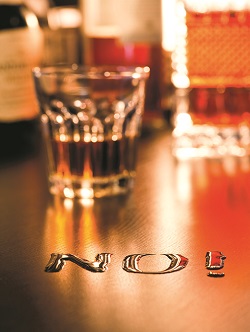 Cut Back on Booze to Protect the Brain

It is widely known that heavy drinking harms the brain, but even drinking as little as a few beers or glasses of wine per week will reduce brain volume, according to a new study of 36,000 adults. Researchers led by a University of Pennsylvania team reported in Nature Communications that alcohol consumption even at modest levels may carry risks to the brain, shrinking it in ways similar to the aging process. The study was conducted using the UK Biobank, a dataset from 500,000 British middle-aged and older adults that includes genetic and medical information, including white and gray matter volume in different regions of the brain. 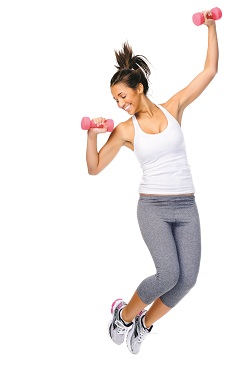 For the one in three Americans that are sleep-deprived, working out with resistance exercises to strengthen muscles may produce longer and deeper shuteye than aerobics, new research from the American Heart Association shows. In a 12-month study, researchers randomly assigned 386 inactive, overweight adults with high blood pressure to one of several groups that worked out for an hour three times a week. A resistance exercise group did three sets of eight to 16 repetitions on 12 machines; the aerobics group used treadmills, bicycles or elliptical machines; a combo group used both; and a control group did no supervised exercise. Among the 42 percent of participants that were not getting at least seven hours of sleep at the study’s start, sleep duration increased by an average of 40 minutes for the resistance exercise group compared to an increase of about 23 minutes in the aerobic exercise group and about 17 minutes in the combined exercise group. 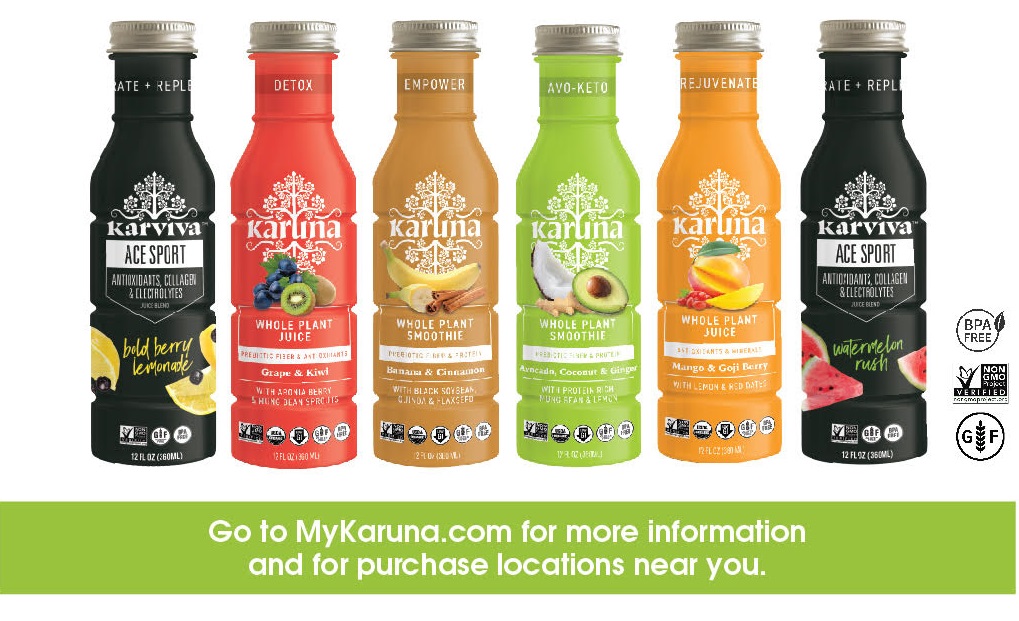