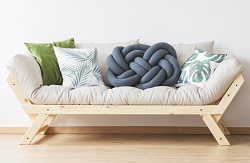 When holistic wellness coach and personal trainer Sergio Rojas saw his contract with a trucking company terminated by the pandemic, he and his wife Krista turned it into an opportunity to step away from a life of too much stuff and over-scheduled activities. “When life gets too complicated and there’s too much going on, you get stressed and irritated easier,” he says. “You don’t feel connected to yourself.”

The couple sold their 4,200-square-foot house in Dubuque, Iowa, along with 85 percent of their belongings, and spent eight months living out of suitcases, exploring the southeastern United States and Latin America with their 14-year-old daughter and 12-year-old son. “We wanted our kids to see what it’s like to downsize, to live with less,” says Rojas.

After considering Vancouver and Miami, they settled in the Atlanta area, in a townhouse half the size of their Iowa home, not far from extended family. “A simpler life lets you focus on what’s important,” he says. “We have deep, deep conversations with our kids, and dinner can be a two and a half-hour experience, with a game of cards and singing songs.”

Not everyone moves in such dramatic fashion toward a simpler lifestyle, but thanks in part to the lessons of the pandemic, intentionally living with less is gaining currency across the country. “The pandemic gave us an uninvited sample of a more minimalist and simple life, and we have all become acutely aware of what feels good to let go of and what’s really important to us,” says minimalist blogger Ema Hidlebaugh of MinimizeMyMess.com.

According to research from multinational consulting firm Accenture, the pandemic made consumers more mindful of purchases, more conscious of food waste and more interested in sustainable, local options. Other polls found that two in three Americans adopted more eco-friendly habits during the pandemic and that 52 percent are open now to living in a van.

There is no one-size-fits-all approach for simpler living; each person crafts what best fits their values and needs. Three common strands have emerged: minimalist simplicity—living with less clutter and busyness; ecological simplicity—living with the sustainability of the planet as the priority; and conscious simplicity—driven by deep, personal and spiritual values. The methods can overlap in part, yet each has its own unique flavor and serves as a dynamic exploration that encourages continual experimentation and growth.

In an in-depth study published in the International Journal of Applied Positive Psychology, people living minimalist lifestyles reported spending more time with family and friends, volunteering, engaging in pro-ecological behaviors, making sustainable and ethical purchases and choosing to spend money on experiences rather than material objects. They described their mental space as a feeling of clear-headedness, space and lightness, and some said that stripping back to minimal possessions enabled them to discover their true identities.

Moving toward simplicity often starts with a decision—sometimes thrust upon us—to reconsider how to spend our energy. “Whatever you own, owns you,” counselled pacifist, mystic and environmental activist Peace Pilgrim in the 1980s—a sobering thought, given that the average American household is estimated to contain 300,000 items, from T-shirts to coffee cups. As one woman told her, “I’ve just realized I’m working my fingers to the bone to provide a home for my furniture!”

Minimalism involves “owning less, practicing sufficiency and improving the quality of life by not indulging in consumerism,” says Aniruddha Pangarkar, assistant professor of marketing at the University of Wisconsin-Green Bay, whose study on the topic appeared in the Journal of Business Research. “By practicing minimalism, consumers can achieve life-goals through experiencing well-being, satisfaction, happiness and peace.”

A 2019 YouGov survey reported that 17 percent of Americans describe themselves as minimalists, 23 percent would like to become one and 31 percent have no interest in the idea. Historically, minimalism in America goes back to the Quakers and Henry David Thoreau’s writings, but it gained new life in 2014 with Marie Kondo’s The Life-Changing Magic of Tidying Up. She counsels holding each object and asking, “Does it spark joy?” If it doesn’t, thank it and toss it, she advises. After her Netflix series ran in 2019, thrift stores reported a dramatic upswing in donations.

Because research suggests that clutter is linked to depression, fatigue and higher levels of stress, decluttering alone can be life-changing. Journalist Ellen Pober Rittberg, of Brooklyn, moved into a one-room studio when she downsized from her house. “I could have chosen a one-bedroom apartment, but it would have meant more places to put things that I probably didn’t need to acquire,” she says.

Asking if something sparks joy can also be applied to everything from friendships to jobs to food to finances, whittling away what is not essential. As millennials are discovering, renting instead of owning a home frees up weekends for fun instead of home repairs. Using Uber or Lyft and mass transit frees up money spent on car loans, insurance, repairs and gas. Spurning designer brands opens up money for trips to Yellowstone or Iceland.

“Even though everyone embraces minimalism differently, each path leads to the same place: a life with more time, more money and more freedom to live a more meaningful life,” advise Joshua Fields Millburn and Ryan Nicodemus in their top-rated blog TheMinimalists.com, which has 20 million followers. “Getting started is as simple as asking yourself one question: How might your life be better if you owned fewer material possessions?”

“Choose ways of living that touch the Earth more lightly and that reduce our ecological impact on the web of life,” writes eco-activist Duane Elgin in his seminal book Voluntary Simplicity. Half a century ago, the Whole Earth Catalog kicked off the movement with its Earth-centered living strategies. Today, thousands of websites and books offer step-by-step ecological advice, recycling has become commonplace, electric cars are the hottest sellers and according to the National Retail Federation, 70 percent of American consumers value sustainability in products.

Lowering our impact on the planet means living more simply with less. Among other ways, it means doing without household plastics or lawn chemicals; gardening and buying local produce in season to lower shipping emissions; choosing equipment and clothes made to last many years; and reducing energy consumption at home, work and on the road. Sustainable living can be as simple as using a personal mug when ordering a latte and as complex as joining a stockholders’ rebellion to force sustainable corporate policies. It also can mean a return to the simpler practices of yesteryear such as line-drying clothes and bonding with the natural world.

For Barbi Gardiner, owner of The Outdoor Apothecary, in Plainfield, Connecticut, embracing a simpler, sustainable lifestyle after leaving a high-pressure job meant adopting a do-it-yourself attitude that included starting a permaculture garden, composting, raising chickens, foraging and cooking wild food, and creating healing remedies from homegrown and foraged herbs. “Nature is the medicine for what ails us,” she says.

Deeply held values, not money and possessions, shape this form of simpler living, sometimes called soulful simplicity. Its focus is on life-enhancing experiences, inner growth, spirituality, natural health, creativity, nurturing relationships and social action. Owning bling has little allure. “With conscious simplicity, we can seek lives that are rich with experiences, satisfaction and learning, rather than packed with things,” writes Elgin.

Sometimes passion is the driver. Alex Honnold, the renowned rock climber profiled in Free Solo, lived in a van for 10 years while scaling Yosemite’s El Capitan and other formidable rocks. He donates one-third of his income to global solar power initiatives. Millennials like him are finding stuff less enticing. The Harris Group reports that 72 percent of them say they would rather spend money on experiences than material things. A study from San Francisco State University found that the happiness of buying something new like a car or a laptop fades over time, while spending money on an experience provides joy long after the experience has ended.

Deeply held values can mandate a simpler life. Ross Martinie Eiler found his calling 15 years ago when he read about the voluntary poverty of the Catholic Worker Movement, which offers hospitality to the homeless in 178 centers worldwide. “It struck me as an authentic way of living that’s true to the beauty and goodness of the religion,” he says.

Today, his life is built around the Bloomington, Indiana, Catholic Worker community. He, his wife Andrea and their four children live communally in four houses with other members and guests, sharing meals, belongings and easygoing conversations with the homeless. He tunes pianos part-time for money, half of which he donates to the community. For fun, he pounds the keys in a rollicking boogie-woogie band.

>span class="None">’t always easy. “Every day there’s a new challenge that needs a new approach. Against my will, I’ve been forced to become a better person,” Eiler chuckles. “I have little money on paper. I’m probably in the bottom 10 percent, but I don’t need anything, and yeah, I feel it’s very right for me.”

Denver-based health writer Ronica O’Hara can be contacted at OHaraRonica@gmail.com. 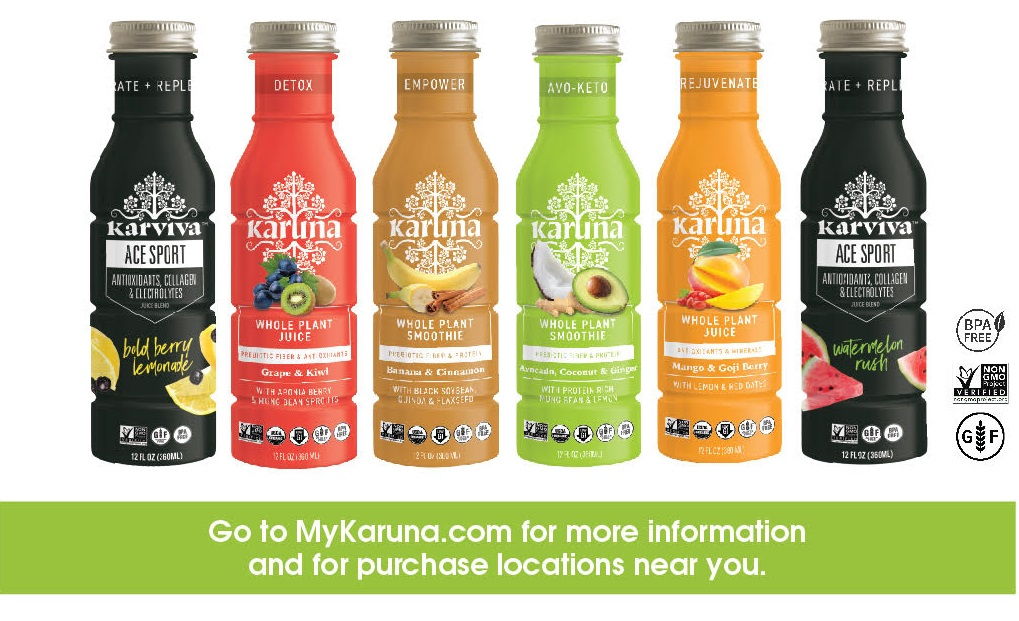